The Dark Art of Audio Mastering

Founded in 1997, the World Famous Alchemy Mastering is one of the UK's leading audio mastering facilities.

Located in an elegant West London mews, Alchemy’s mastering facility houses 3 studios designed by the Alchemists themselves. Each is equipped with a wide range of high end analogue and digital hardware and software processors, both vintage and cutting edge.

For more than 20 years Alchemy have been mastering hit mainstream and underground records across all genres, from Techno to Classical, Rock to Jazz.

Phil Kinrade started working in 1978 in the studios of Dick James Music, before going on to set up Sound Basement offering mastering and duplication. In 1990 they merged with Chop Em Out where he worked until 2000 when he joined Alchemy as a director. Phil has worked with countless artists, including Elton John, Blondie, The Specials, Fun Lovin’ Criminals, & Donna Summer. In recent years Phil has specialised in catalogue and compilations, restoration and duplication.

Including Half Speed cutting.

At Alchemy we offer a boutique mastering service for digital and vinyl formats, as well as duplication and watermarking.

Our acoustically tuned rooms, all with full range monitor systems and natural daylight, give us the precision to refine the sound of your recordings to get you the sound you want to hear.

Alchemy is one of the world's leading experts in half speed and pure analogue vinyl mastering.

We offer a complete restoration service to recover audio and remaster from almost all defunct formats, plus an onsite tape baking facility to stabilise tapes that are shedding.

Alchemy is an approved Mastered For iTunes file author.

On street metered parking is available directly outside the studio.

Practising the dark arts since 1998 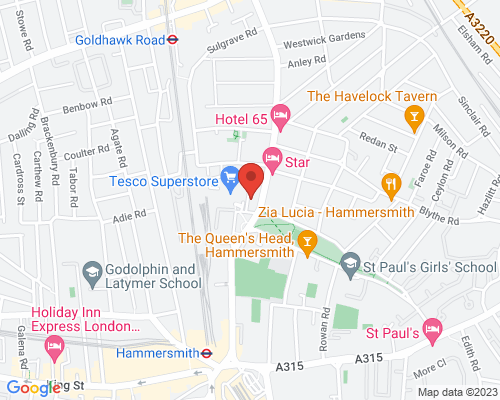